HONOLULU (HawaiiNewsNow) –
You may not know who Arashi is now, but by the end of September, you will. That sentiment came from Eric Takahata, Managing Director of Hawaii Tourism Japan.

Landing the Japanese supergroup to perform at Ko Olina on September 19 and 20 was a coup, he said. “Massive, massive. I can’t think of a better word than massive”.

The all male quintet is to Japan what NSync of the Backstreet Boys were to the US during their heyday. Takahata explained that their concerts regularly sell out in short order. Many of those fans are already booked to see the shows in Hawaii.

“We have officially accounted for 15,000 people from Japan. What that’s going to take to bring them over to Hawaii is 18 additional charters on top of our regularly scheduled daily flights that fly into the state”.

The expected economic boost is around $18 million. Takahata also said the marketing value is through the roof, and the long term benefits of landing first time visitors who become repeat visitors is also appealing.

The concert came together through a two year courtship.

“It took a lot of negotiating and just a lot of really talking with our friends in Japan to make sure they had the best experience here in Hawaii” Takahata said.

The main selling point was to bring the band back to where their formation was announced back in 1999, to celebrate their 15th anniversary. They’ve already been invited to do the same for their 20th.

A limited amount of tickets for Hawaii residents, the mainland US and Canada are through Ticketmaster. 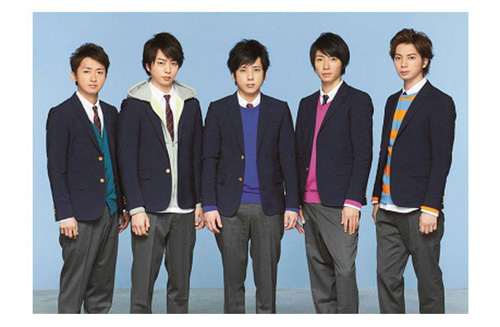